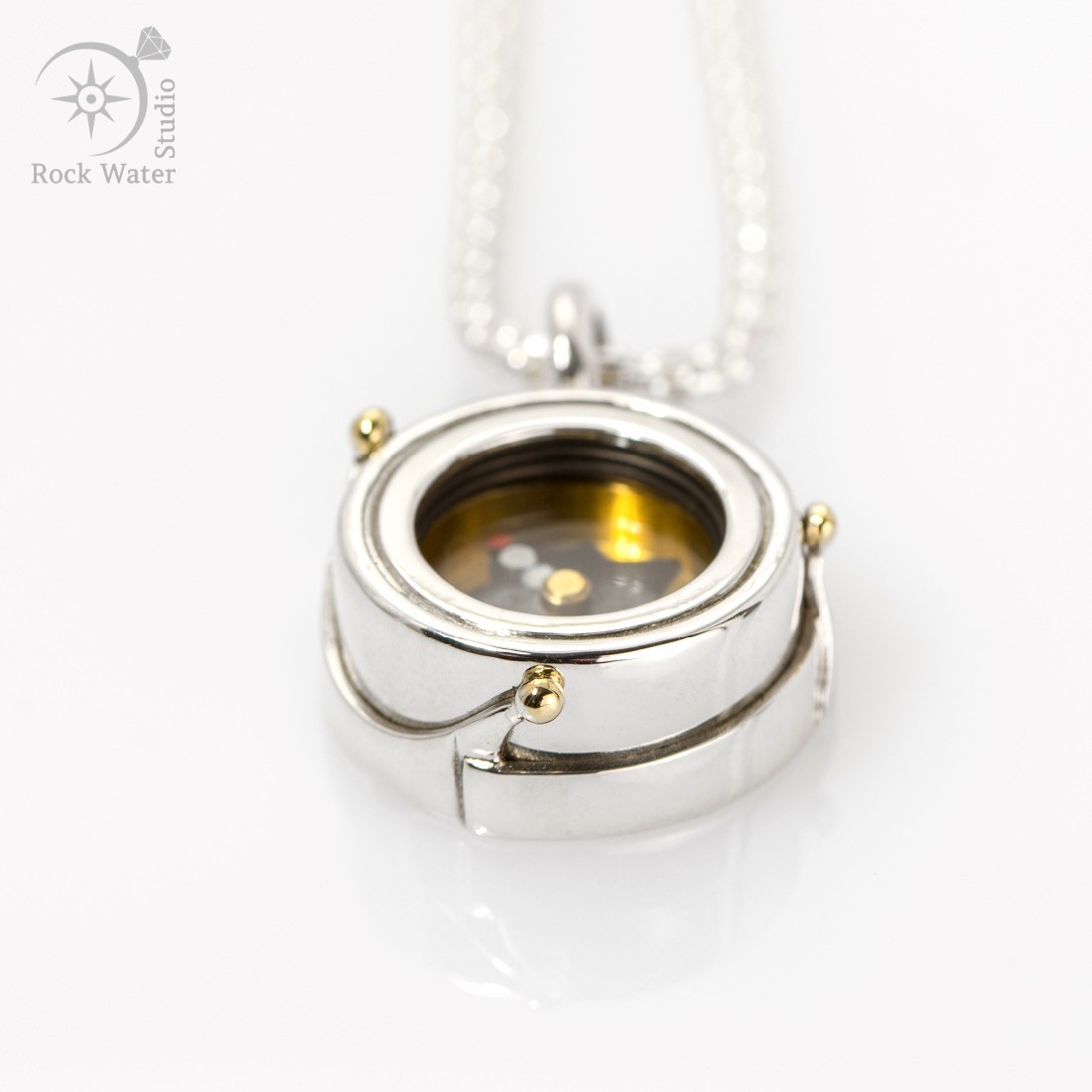 This compass is sold! 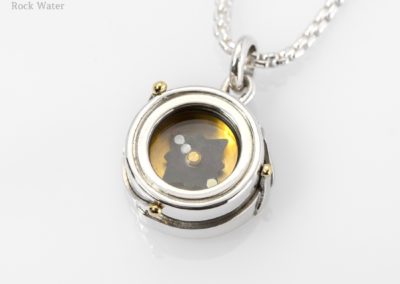 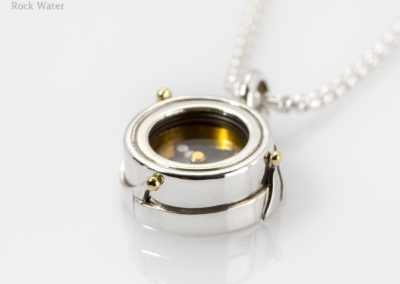 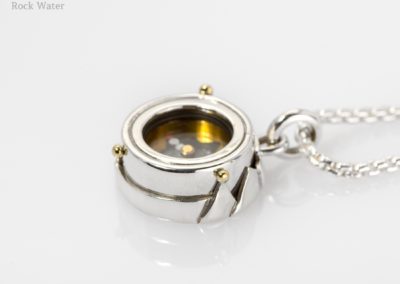 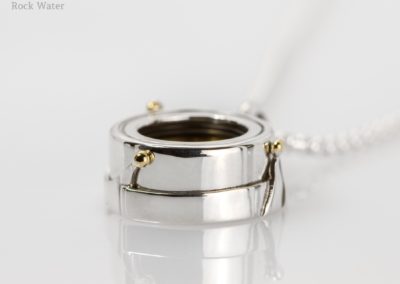 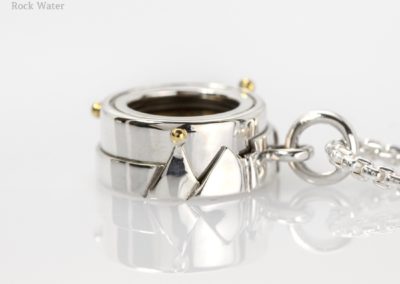 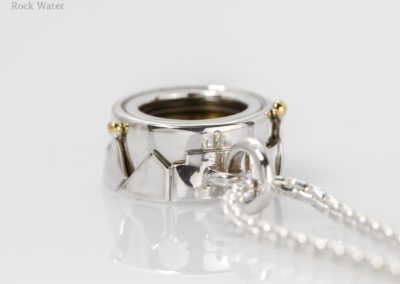 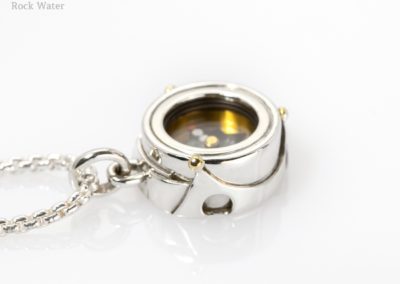 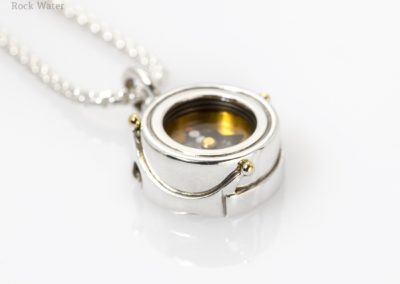 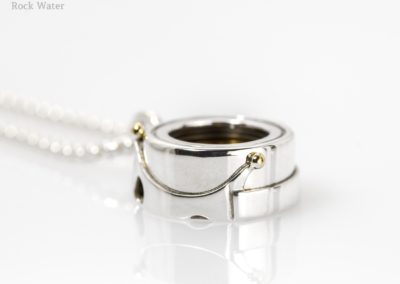 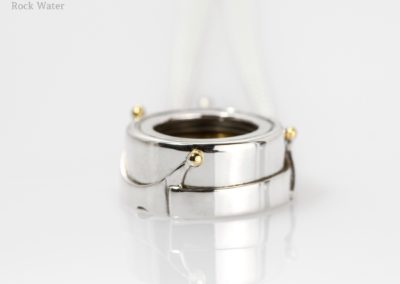 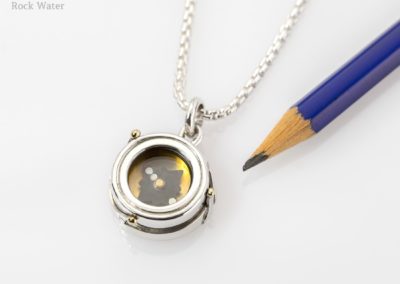 A Compass Pendant Just for Her

Be the King or Queen of your own destiny with this Couronne Compass Pendant.

Inspired by the shape of ancient crowns where peaks appear around the piece, and so named “couronne” which is the French word for crown. With its 3 droplets of gold, the design of this silver compass pendant unfolds as you journey around its circumference, a bit like life itself!

Chosen as a talisman for herself, this top quality working compass is a treasure. No ordinary compass, the Francis Barker survival compass inside has been uniquely customised so you can wear it in the shower or in the sea! Yes, it’s waterproof.

A compass necklace for herself

This compass is sold!

Get in touch to have something similar made just for you.

DIFFERENT from the rest.

This website uses cookies to improve your experience while you navigate through the website. Out of these, the cookies that are categorized as necessary are stored on your browser as they are essential for the working of basic functionalities of the website. We also use third-party cookies that help us analyze and understand how you use this website. These cookies will be stored in your browser only with your consent. You also have the option to opt-out of these cookies. But opting out of some of these cookies may affect your browsing experience.
Necessary Always Enabled
Necessary cookies are absolutely essential for the website to function properly. This category only includes cookies that ensures basic functionalities and security features of the website. These cookies do not store any personal information.
Non-necessary
Any cookies that may not be particularly necessary for the website to function and is used specifically to collect user personal data via analytics, ads, other embedded contents are termed as non-necessary cookies. It is mandatory to procure user consent prior to running these cookies on your website.
SAVE & ACCEPT